Seven offspring of Sezuan were nominated for the World Championship young dressage horses in Verden.

For example, our triple world champion Sezuan presents most offspring at this yea 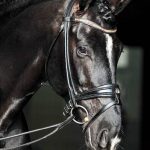 r’s World Championships, which will take place in Verden in about a month. Nominees include the reigning Federal Champion Secret, the equestrian federation championship So Unique or the Queenparks Wendy decorated with World Championship bronze. In addition to his seven offspring, Straight Horse Ascenzione, the full sister of Sezuan, is also at the start in Verden.

Two days ago it was announced that Thomas Goedemé is leaving for Germany.

Gestüt Peterhof and Mrs. A.J. Kohl made Thomas a proposition that he naturally agreed upon.

I am very grateful for the opportunity that Gestüt Peterhof has been offering me. It’s certainly not going to be easy. Being employed in a team like this is quite a challenge. Precision and perfection are expected. The next years will cost a lot of sweat and tears, but that’s part of the job. If I want to grow as a dressage rider I need to work day and night, and show them I’m willing to go for it.

Sezuan is very present. Seeing the ruling world champion at it’s finest work is not nothing. He’s a beautiful black horse. Never before have I seen a horse with both potential and talent. Sezuan really owns it all!  Gestüt Peterhof has some offspring running from their own Sezuan. And I have to say the talent is also very present. 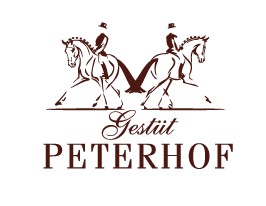 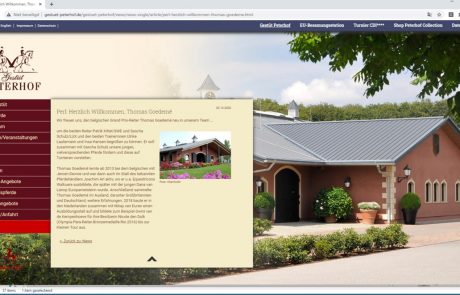 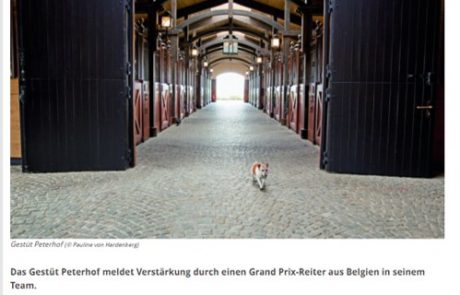 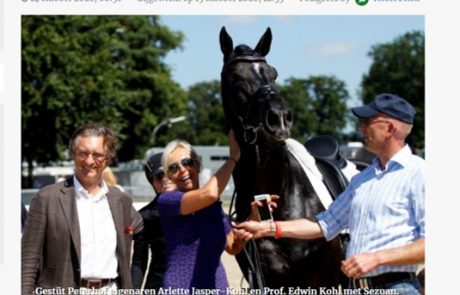 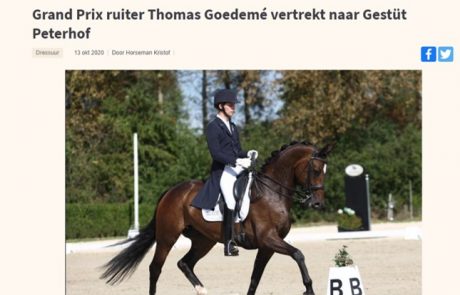 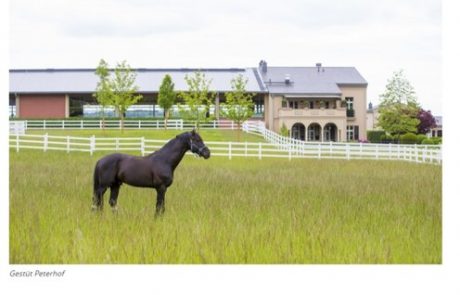 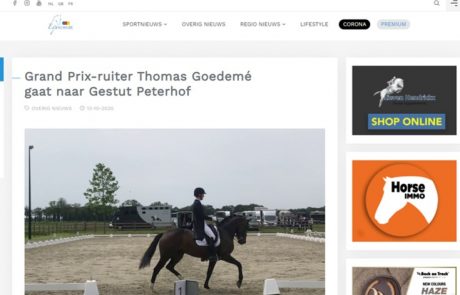 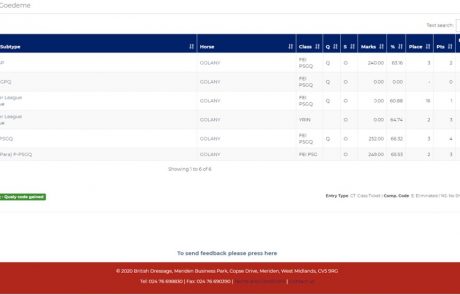